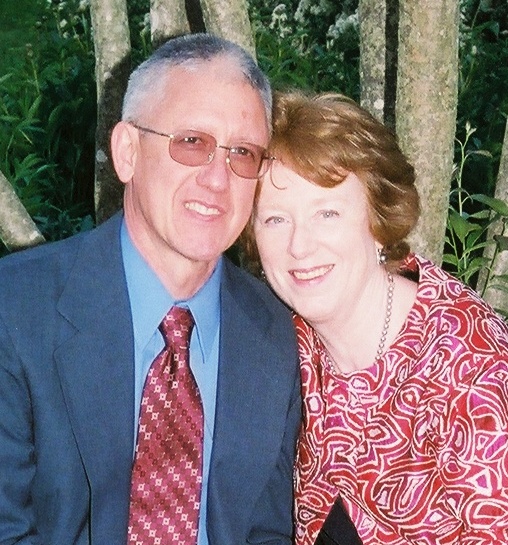 The Central American Relief Project began in September 2002, in cooperation with the pastors of Cristo Centro Congregations in San Salvador and Sonsonate, El Salvador. Originally, a team of U.S. pastors from Frederick, Maryland, went to El Salvador in June of 2001 to see the devastation left by two earthquakes in January and February of that same year. Many people were killed, houses leveled, schools and public buildings destroyed. The response of El Shaddai and the three other congregations represented on this trip was to help build houses for these displaced people. Our donations built two fiberglass modular, duplex homes that were earthquake proof.

On our return trip in July 2002, we were challenged by the local pastors to have a fund of money available for building projects. We took this to our senior pastor, Todd Westphal, and he agreed to cover it under the ministry of El Shaddai Congregation. At that time, donations were solicited to help finish the second story of a Cristo Centro church building in Sonsonate. Work began on that church in September, and it was dedicated eleven months later in August 2003.

In the meantime, we set up the Student Sponsorship Program to coincide with the beginning of the school year in January 2003. This program was to help children stay in school beyond 5th grade. Public school students have free education until that time, but after that seventy-five percent of students drop out. The first year we had twelve children in the program, all of whom received sponsors. In 2004, the second year, we added twelve more students; in 2005, eleven joined the program; in 2006, two were added; in 2007, we added 15. In 2008 there were 50 children; this year we have 21. Thirty-seven have graduated from high school, nine are in the university or technical school, with five college graduates.

The sponsorship program drives the project and pays for the children’s registration at the beginning of the school year in January and a monthly tuition fee. In addition, funds pay for school supplies. Parents pay for regular and sports uniforms, if they are not covered by the government, and books. Unlike the U.S., book companies sell new books for profit in the schools.

Each child in the project receives a monthly canasta básica “basic basket” or food staples. This package consists of beans, rice, sugar, milk, noodles, soup stock mix, cooking oil, and soap. The pastor buys everything in bulk, and congregational members measure and pack it for distribution to each family.

We were also accepted as part of the “blessing program” of Manna Relief Ministries, of Grand Prairie, Texas. This organization distributes high-potency vitamins (glyconutrients) to orphans around the world. Each month the sponsored children in CARP receive these vitamins.

If you would consider sponsoring a child, please see the “Sponsorship” section, contact El Shaddai Congregation, or Patrick and Ginger Powers by e-mail.